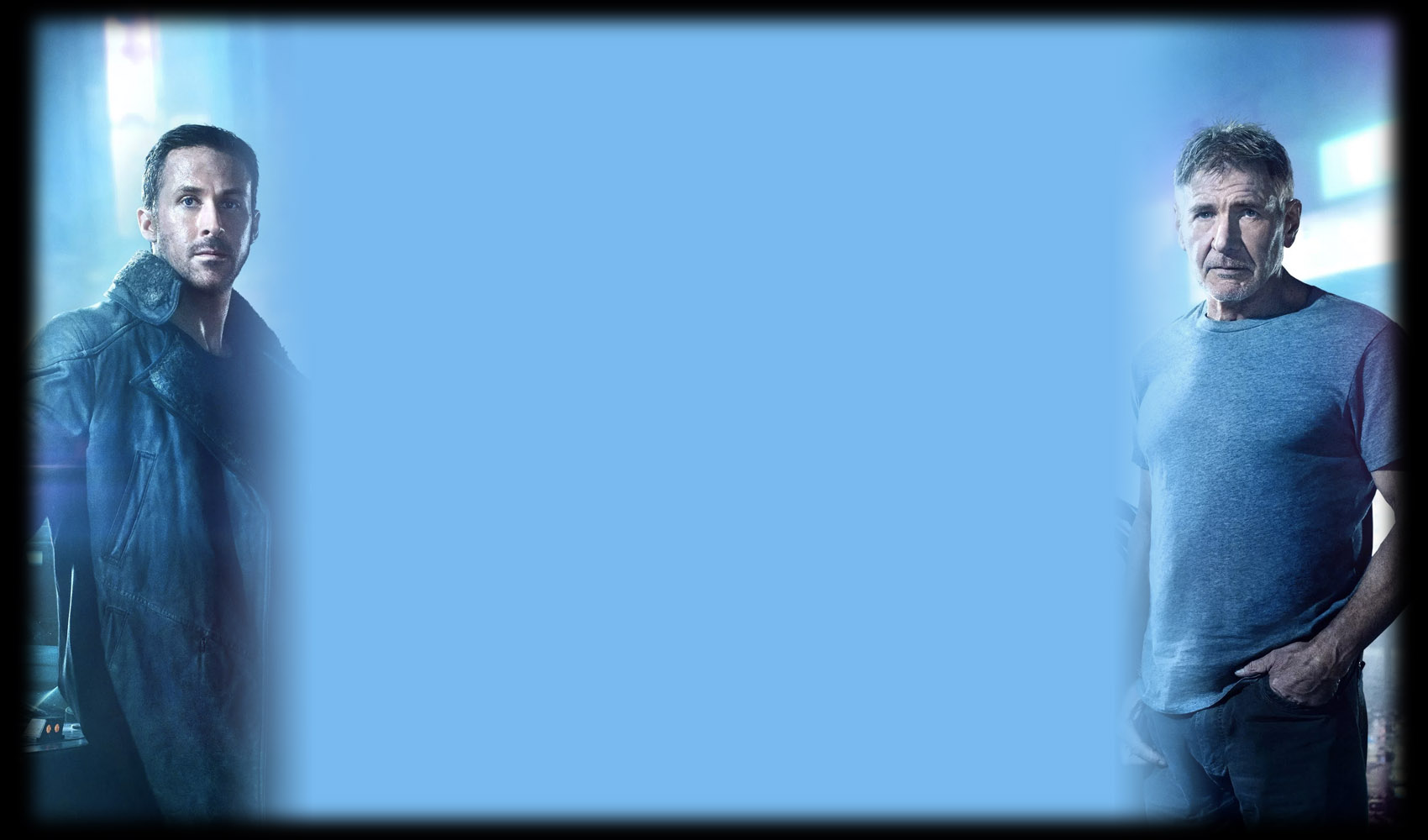 I might also post this on Soldier's talk page, but figured I should put it here first.

Something that's been on my mind lately as I've been editing is the film Soldier. It's here on the Wiki because David Peoples wrote it as a "spin-off sidequel" to Blade Runner. As such, there are a couple of nods to Blade Runner in the film, such as an appearance by a spinner and name-checking the Tannhäuser Gate and Shoulder of Orion. Of course, these could also be considered merely easter eggs, as the film also references at least seven other Kurt Russell films and Star Trek II: The Wrath of Khan.

Now, I don't mind Soldier being on this Wiki because of Peoples saying it's a Blade Runner film (I'm not sure if anyone else involved with the production consider it to be "Blade Runner canon") and I don't think anything in it contradicts Blade Runner material in any way (though it's been years since I've actually watched Soldier). Also, I doubt anyone's going to make a Wiki just for the film Soldier, so I think it's a good enough home for it all here, although there isn't currently much Soldier info on the Wiki. The priorities are clearly Blade Runner and Do Androids Dream of Electric Sheep?, as it should be.

But enough blabbering from me. Is anyone adamant about Soldier's removal? Is everyone just like me and will just let it be? Anyone REALLY want Soldier to stay on here (and hopefully willing to help expand the related articles)?

It might as well be canon. Gods will is that Blade Runner is canon to Soldier, so why not Soldier canon to Blade Runner? Doesn't matter anyway.

Minor thing of possible relevance: the latest Blade Runner 2019 issue established the existence of an Off-world colony called Arcadia. No word on if it's related to Soldier's Arcadia 234, though.

What do you think?