Welcome to Off-world: The Blade Runner Wiki, a database that anyone can edit. 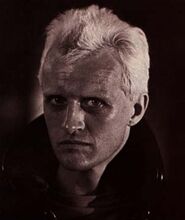 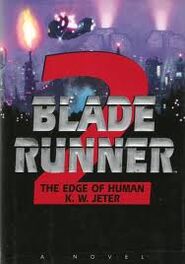 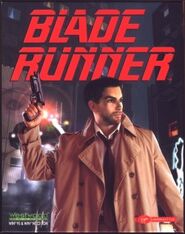 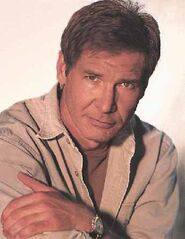 Cast
Add a photo to this gallery

I believe Deckard is a replicant


This user believes Deckard is a replicant!

This is kind of an extension to my previous activities of splitting up articles between their Blade Runner and Do Androids Dream of Electric Sheep? (DADOES) counterparts.

I'm currently reading through the…

Just for fun, I've added a couple of new templates to the Wiki to be displayed on user pages. These are designed to display your opinion in the famous debate over Deckard's true nature.

Retrieved from "https://bladerunner.fandom.com/wiki/Main_Page?oldid=3126"
Community content is available under CC-BY-SA unless otherwise noted.